Revealed: The Surest Way Men Can Avoid Prostate Cancer Is To Ejaculate 21 Times Every Month – Expert 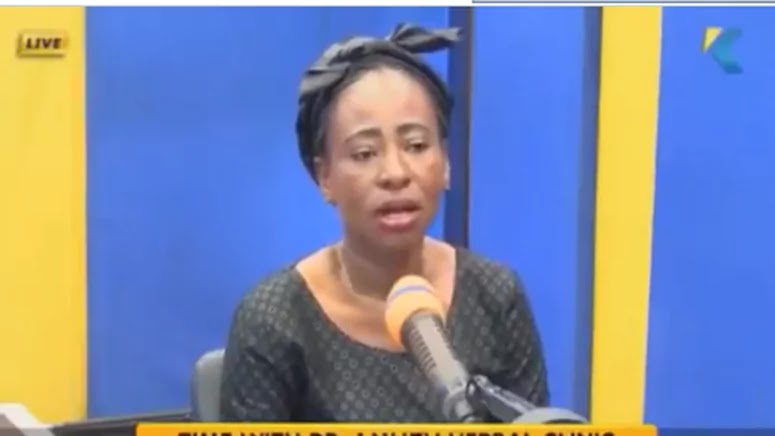 A doctor with Amuzu Herbal clinic has reechoed a research finding advising men to ejaculate for not less than 21 times in every month and 5 times each week, if they want to avoid prostate cancer.
safeguard themselves against the dreadful cancer.
She backed her advice with a research conducted by researchers at Harvard University which was published in a journal called the European Urology.
According to the research, men who engage in frequent sexual activity stand the chance of evading prostate cancer, and the vice versa.
The researchers observed the sexual habits of 32,000 men and came to the determination that those with a higher rate of ejaculation were less likely to have prostate tumors.
“We found that men reporting higher compared to lower ejaculatory frequency in adulthood were less likely to be subsequently diagnosed with prostate cancer. This large prospective study provides the strongest evidence to date of a beneficial role of ejaculation in the prevention of prostate cancer,” the researchers said.
Breaking down the findings of the research, they advised: “Twenty-one ejaculations or more per month can protect you (males) from prostate cancer.”
Dr. James Balch, a member of the American Medical Association and a fellow of the American College of Surgeons believes that men must eat good foods to stimulate frequent sexual desire and activity in order to stay away from prostate cancer.
“If a man wants to stay out of the operating room and avoid cancer of the prostate, he needs to go full blast to avoid the high-fat junk foods and environmental toxins that contribute to prostate problems and to start a wise nutritional program that includes the basic supplements that affect the prostate,” he is quoted as saying.
Well, in case you did not know, the ball is now in your court.

After approving the suspension of Magu, President Muhammadu Buhari on Friday, July 10, appointed Muhammad Umar to take over the chairmanship of the anti-graft...
Read more
News

A Nigerian woman identified as Nelo Atuanya recently took to her social media pages to share her pain with the world after her only...
Read more

Your source for entertainment news, celebrities, celeb news, and celebrity gossip. Check out the website for the hottest fashion, photos, movies and TV shows!